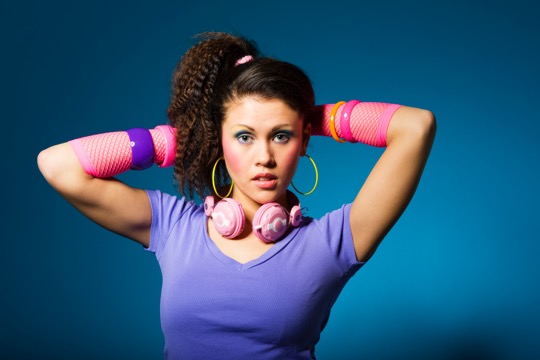 The last decade of the 20th century was filled with equal parts hope and disappointment, as evidenced by the blur of quirky trends, Doc Martens and flannel. The nostalgia of this simpler time has ushered in a new-old style. The hairstyles of the 90s are making a comeback a couple of decades into the 2000s, highlighting the carefree creativity and innocence of a time it’s hard to believe was 30 years ago. 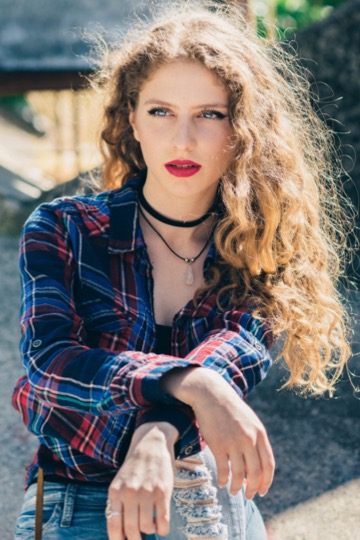 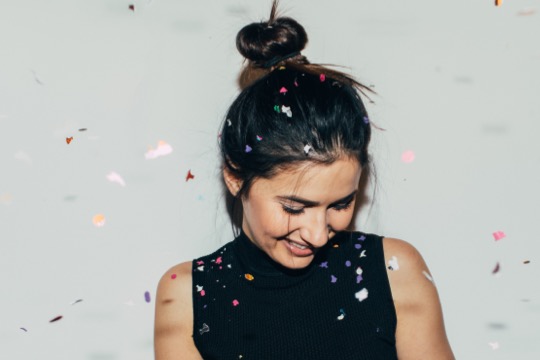 Nothing is more quintessential 90s than the messy bun. You’d pile your long locks on top of your head, leaving wisps of hair tickling your cheeks, and go. You can make this airy style your own in a million different ways; slick the hair back and show more of your face or stratgically pick out the locks you want to frame your features. This messy-on-purpose style is the perfect go-to of convenience for a run to the store, a workout or even a night out. 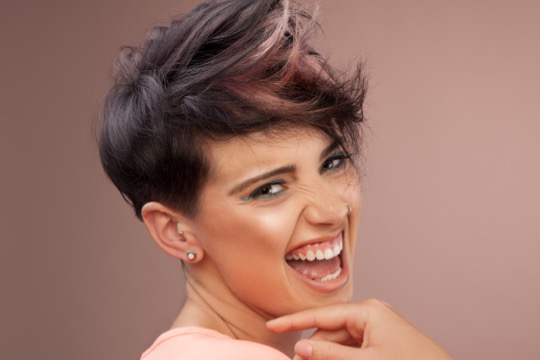 The pixie emulates the simplicity of the 90s, the idea of running your fingers through your hair and heading off, even though it took careful planning to get the right pieces sticking up in the right directions. This is a brave and bold style that some may still be terrified to try, but its versatility and edge have kept this look in style, both then and now. Pixies come in many forms so if you’re thinking of making a big change with this style, make it your own. It could be cropped short all over or left a little longer on top. Shave the back or one side and embrace your punk alter ego or make it cute with face-framing layers. No two pixies are alike, so personalize away!

A ponytail so high…

Due to its functionality, the high ponytail never completely went out of style. Now, the statement bearing way to pull back your long locks is often held up so high by a scrunchie, another 90s artifact that’s taken on a new life in the 2020s with even more colors and textures to choose from. Like the messy bun, you can style it up or down, depending on how you feel. The 90s were all about comfort and making a statement, so let your originality shine through while keeping those pesky wisps of hair off of your neck. 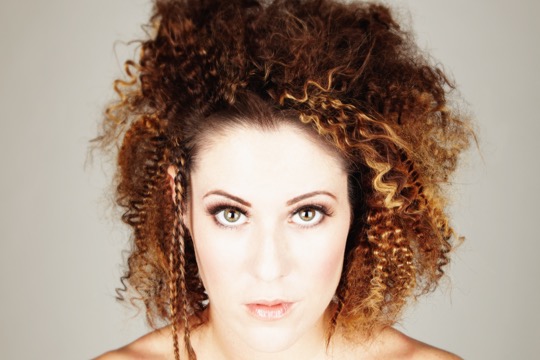 Chunky highlights and crimped hair is a double nod to the 80s and 90s. Symmetry of color and texture didn't apply, with looks ranging from punkage loud colors and crazy waves to ethereal curls and braids, swathes of color gave locks depth and dimension. These are also looks that can be dialed down or up, incorporating just enough contrast of hues to allow for a little mystery.

Each decade of style has its treasures, and 90s hair trends were especially rich. Loose curls, messy buns and pixie styles can all be in season if that’s what speaks to you. Go get some Rachel-from-Friends-inspired layers, pile some scrunchies on your arm and let the 90s move you.