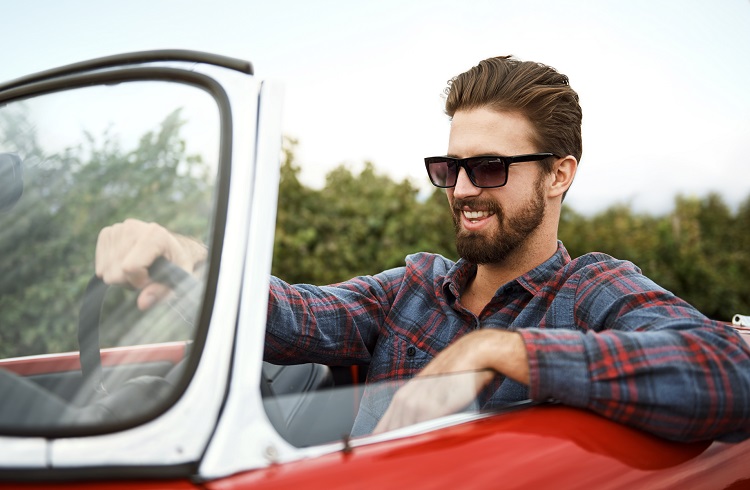 Are you having trouble finding the perfect hairstyle for you? Maybe you want to show off your unique style with something bold but not flashy, a look that’s classic but not outdated, a style that’s versatile yet distinguished. If this sounds like the look you’re going for, you need to check out our February hairstyle of the month – the pompadour.

What is the Pompadour Hairstyle?

The pompadour is a versatile style, making it difficult to pigeonhole the look into a single definition. But, at its most basic, the pompadour style includes shorter hair around the sides and back of the head with longer hair on top combed back for a sweeping, voluminous look.

But this definition leaves a lot of room for modifications:

In fact, new variations of the pompadour pop up every day. The style’s versatility has helped it maintain its novelty despite origins that date back centuries.

History of the Pompadour

The pompadour has been around since the 18th century when it began as a popular hairstyle for aristocratic women in France. The style was named after Madame de Pompadour – a “personal associate” of King Louis XV and a member of his court.

The look spent the next few centuries going in and out of style for both women and men. In the 1950s, the pompadour made its comeback as a trendy style for men thanks to a different type of royalty – the King of Rock and Roll himself, Elvis Presley. Other artists at the time also adopted the style, but it was Elvis’ long hair in the middle and side-sweeping bangs that cemented the pompadour as an iconic look.

This variation of the pompadour accentuates the clean-cut look of the shorter sides by fading the hair on the side of the head. Starting with a slightly longer guard toward the top of the head, the sides gradually become shorter until you get down to a full buzz at the sideburns. This provides a strong contrast between the hair on the top and sides of the head and looks great when faded into a beard. 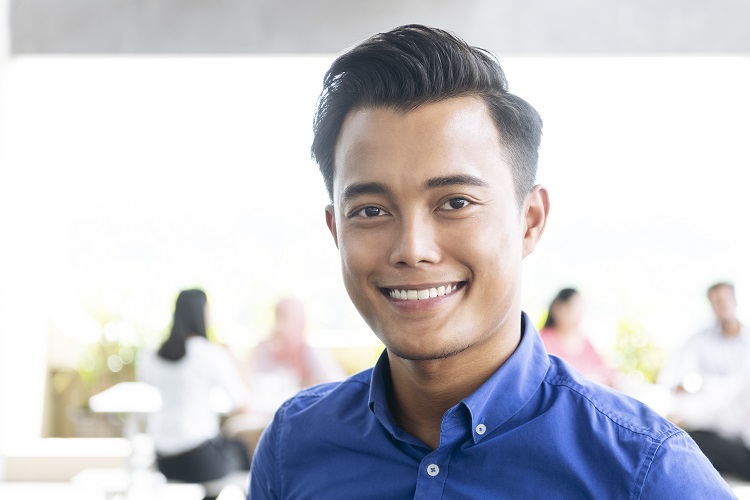 The side-part pompadour is fantastic if you’re looking for a more-modest, less-punk rock version of the style. In terms of the cut, it’s still a basic pompadour with longer hair on top and shorter locks on the sides. The difference with the side part is, as the name suggests, the hair on the top of the head is spiked up in the front and combed over rather than swept back.

What’s great about this variation is that, depending on how long you cut the hair on the top of your head, you can switch up the part for different occasions. On the weekends, you can rock a big swept-back part. Then, when the work week starts, grab some low-shine product like our Matte Wax and style it to the side for a more conservative look. 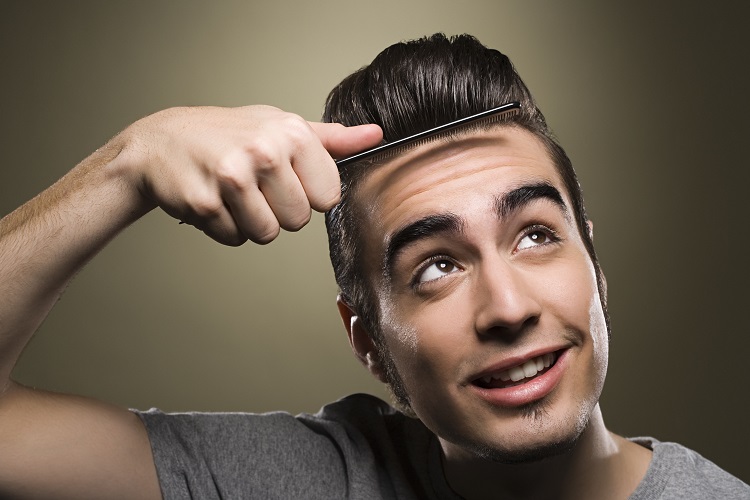 This modern variation is a nod to the more classic pompadour styles sported by Elvis and his contemporaries. The longer hair on top gives you the freedom to go with a variety of styles. If you want to stay true to the classic look, just comb your hair straight back and grab a pliable styling product like our Hard Wax to lock in the look. (And, if you really want to go for an old-school look, you can even try growing out your sideburns.)