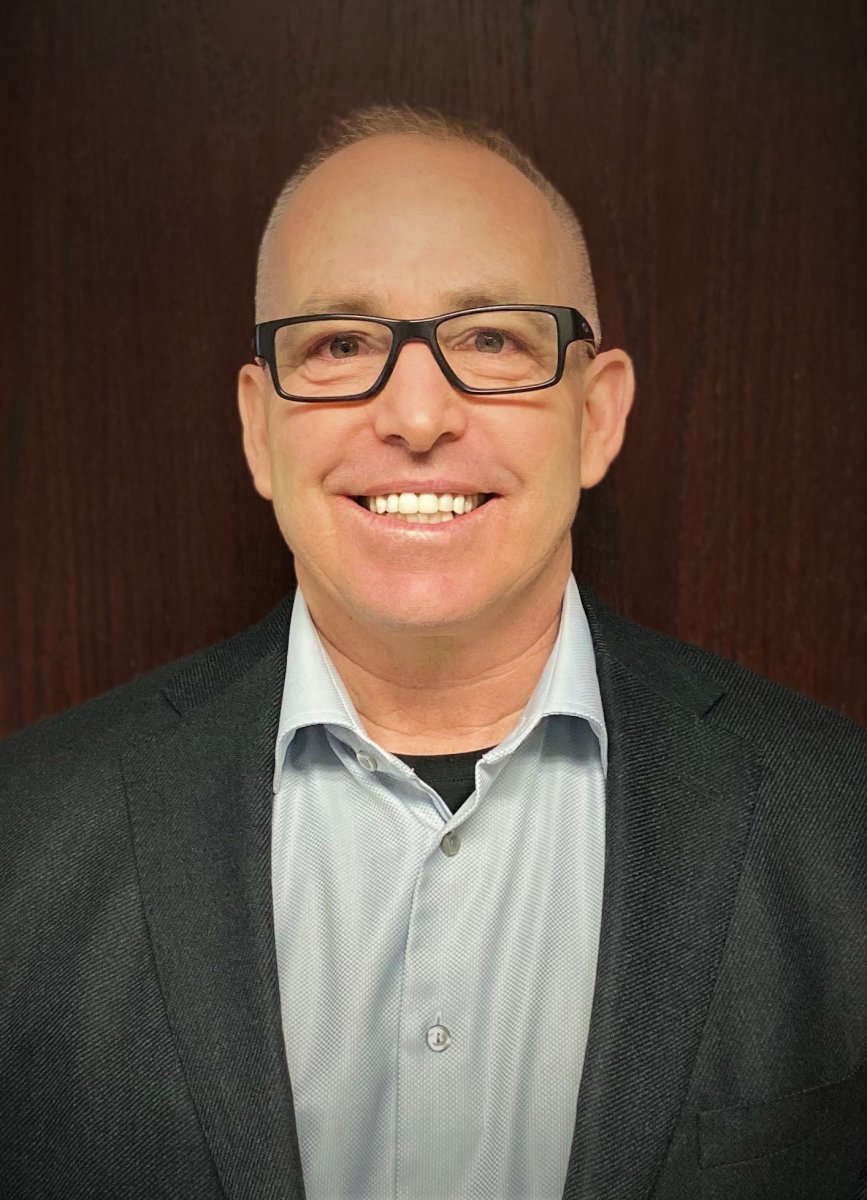 Boitz, being an energetic entrepreneur and global business leader, brings a wealth of experience within the hair and beauty industry and a passion for positive change. Boitz comes to Dessange Group North America from his role as a self-employed, international investor since 2012. From 2001 to 2011, Boitz successfully built and managed a region of 117 Fantastic Sams salons. Boitz also owned and operated upwards of 10 Fantastic Sams salons. During his 10 years as a region owner, he grew the business to a multi-million-dollar franchise organization. He sold the region in 2011 and stayed on as COO until 2012. Prior to Fantastic Sams, Boitz was the CEO and COO of Floral USA, the largest floral company in the world, where he started and developed the commerce division. Boitz also spent several years managing large divisions of multinational organizations in a number of countries.

“We are thrilled to announce a leader of Tom’s caliber to grow the Fantastic Sams brand. His extensive knowledge and passion for the brand make him the perfect fit to drive the company forward in these exciting times,” says Emmanuel Gasnot, Chairman of the Board of DGNA. “We are confident in Tom’s demonstrated ability to building businesses and organizations and believe he will make a significant impact on the future of the company.”