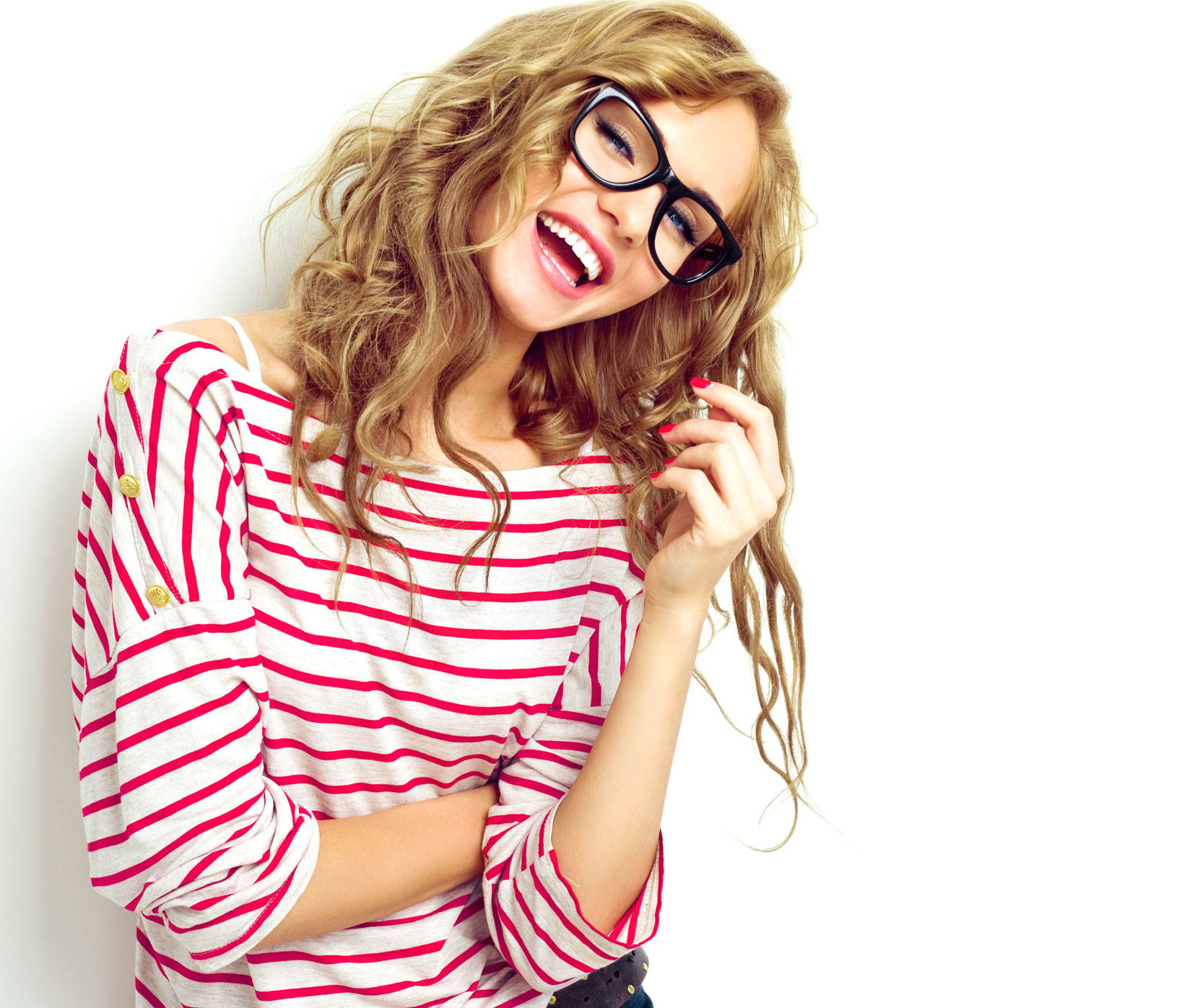 Being fantastic means being yourself. Being a stylist is equal parts technique, talent and ambition. Bring yours to the Fantastic Sams system, where new ideas are the livelihood of our growing system. Being on the cutting edge of hair care means embracing the creative energy and collaboration that springs from a rich, vibrant mix of diverse and varied opinions. Bring your best ideas and there's no limit to where your talent can take you.

Across our salons and across the nation we live our values.

Being fantastic means being yourself. Bring your fresh ideas and creative energy to the cutting edge of hair care. The Fantastic Sams system is growing and it wants you to join it for work and play.

The Fantastic Sams system is made up of a vibrant, diverse and dedicated group of professionals. You’ll find competitive salaries and flexible schedules, high quality branded products and a can-do culture that strives for success.

You'll get free styling, color and texture training that grows your talent and marketability. Learn as you earn and watch your career advancement opportunities grow.

How Jenn Got from rookie stylist to award-winning manager

"The second I started working at a Fantastic Sams salon, I realized the sky is the limit in terms of moving up."

In her first high school job, Jenn went from Arby's cashier to becoming the store's manager. She considered a psychology degree, a plan dented by high college tuition and the realization that she was ready to get busy working. Her inner artist was revealed in cosmetology school as she became well versed in styling, color and texture techniques, and she went on to become a successful stylist.

At her last salon, Jenn was the “unpaid assistant manager” as she puts it, but after less than a year at Fantastic Sams, Jenn earned the Area Manager role. At Fantastic Sams, Jenn says, “You can be as successful as you want to be," she says. “In this industry, your work ethic determines your paycheck. Hard work gets you somewhere."

Being Fantastic Means being
The one with all the options.

Join the Fantastic Sams system full-time or part-time, whatever works for your lifestyle.

Competitive salaries and flexible schedules mean you can build a career even as you pursue your interests and diversions.

Polish your skills as you expand your body of knowledge with training in color theory, texture techniques and styling trends to grow your talent and marketability.

Work with a complete line of high-quality branded Fantastic Sams products that customers will love so much they’ll want to take them home to maintain the great look you helped them attain.

Become part of a dedicated team working with some of the best minds in the business.

As the nation’s largest network of professional salons and stylists, Fantastic Sams can help you gain insight into every aspect of the hair care industry.

Gain knowledge of expanded career advancement opportunities – become a trainer, manage a store, own your own store or parlay your savvy into your own string of salons.

Your Fantastic Sams skills will only grow stronger and can fuel aspirations wherever your heart takes you.

With over 1,000 Fantastic Sams stores across the United States and Canada, once you’ve proven yourself, you’ll fit in nearly anywhere you choose to seek out new horizons.

"I feel a sense of accomplishment when a client leaves feeling happy and beautiful."

The first Fantastic Sams opened in 1974 and was known for providing an authentic yet affordable salon experience that was accessible to everyone. Since then, our company cut, colored and styled its way to becoming a leading brand and one of the largest hair care franchise systems in the nation.